“There’s nothing like Australia” goes the slogan. But have you ever wondered what all the fuss is about?

From barbies and thongs, colourful characters and weird place names like Woolloomooloo, No Where Else, Mt Buggery and Tumburumba, the land down under is filled with more than natural wonders.

Now, after one of the largest national online polls conducted by Experience Oz, tourism experts and 68,000 public votes, here are the top seven wonders of Australia. I wonder if you’ll agree.

Whether seeing it from above or diving below its waters, the Great Barrier Reef, the world’s single largest living organism stretching over 2300kms, is a wonder to behold.

On my 30th birthday we flew over the reef on a Cessna and landed in the Daintree rainforest for an unforgettable adventure. We snorkelled in warm waters amongst delicate coral and rainbow fish.

Decades later the tropical north still offers a multitude of reef adventures for visitors worldwide, whilst efforts of conservationists have gone a long way to ensure the Great Barrier Reef remains as pristine as possible. 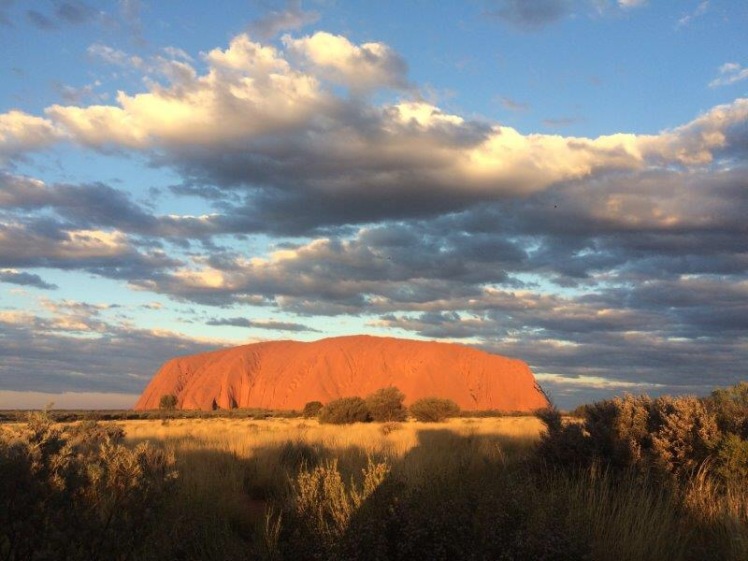 The allure of the rock is undeniable. Uluru stands as the iconic natural landmark of the Australian outback, a breath taking sight, best experienced firsthand. It’s a place to ‘feel’ and be inspired.

It’s akin to a spiritual moment to watch the changing colours on the rock. Glowing, morphing from yellow, red to blazing orange as night falls and morning dawns. Majestic, ancient, awe inspiring. 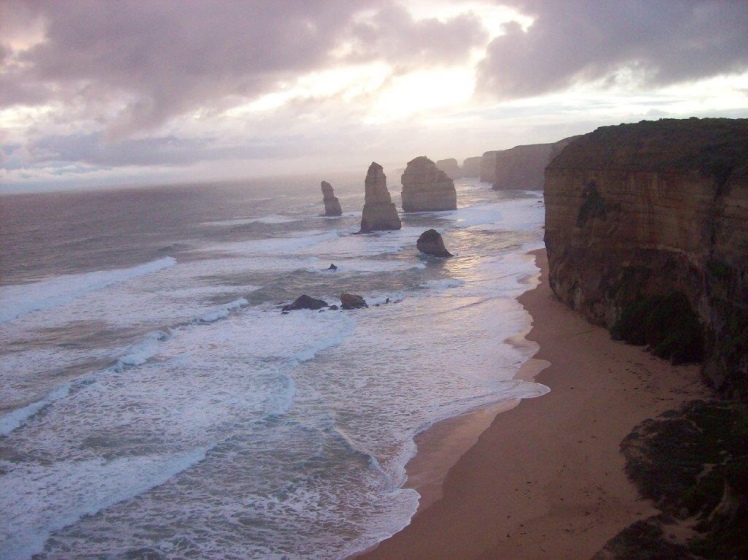 The Great Ocean Road is one of the great drives of Australia. I’ve lost track of the number of photos we’ve taken along this coastline. We’ve seen the 12 Apostles at sunrise and at sunset, from lookout points and from the heights of a helicopter.

There’s only eight left now, these 45 metre limestone stacks that rise majestically above the sea, but they remain an iconic and recognisable seascape.

Continued erosion means another Apostle could fall at any time, reason enough to visit.

This one was a surprise to me but it reinforces the pride Australians have of their history.

“The Australian War Memorial serves as a hybrid tribute, museum, archive and attraction all in one and features a staggering array of moving displays.” (Experience Oz website)

“Above all, the Australian War Memorial is about far more than simply war; it is a place of love and friendship, love of family and country, honouring those who have made the ultimate sacrifice and – in paramount: the value of peace, a true Wonder in and of itself.” (Experience Oz website) It’s one of our most iconic buildings, the sail shaped facade of the Sydney Opera House. It’s been designated a World Heritage Site by the United Nations – the youngest building ever to be honoured.

And rightly so. It’s striking architecture is the starring role on the beautiful Sydney harbour and forms the focus of a world wide recognisable landmark.

It’s hard to think of Tasmania without picturing the magnificent scenery that surrounds Cradle Mountain.

Pristine, rugged, wild, ancient, the beauty of the mirrored reflection on the surface of Dove Lake is indisputable. Enjoy the gentle amble around the lake, photograph the iconic boat shed that graces its shore and breath the pure air that epitomises Tasmania.

This is the only wonder I can’t personally attest to but close friends have spoken of the sheer magnificence and power of this natural phenomenon.

In their words “unforgettable and the most remote area I have been. Nature at its best”.

So there they are, as voted, Australia’s seven wonders.

Here are a few more weird and whimsical facts about Australia:

We have great weather, although lately unpredictable. In one November week we had snow, dust storms, bushfires and flooding.

There are 60 wine regions to enjoy.

People are friendly and down to earth (must be all that wine.)

Aboriginal culture is the oldest culture on Earth.

It would take around 29 years to visit one new Aussie beach every day – there are 10,685 of them.

Australia’s dingo fence is longer than the Great Wall of China.

Australia is full of BIG things, a big banana, a massive mango, a ginormous gumboot, a golden guitar, a giant koala … the list goes on.

Speaking of big things, the Nullarbor Plain is home to the longest straight road in the world, at 146km long. 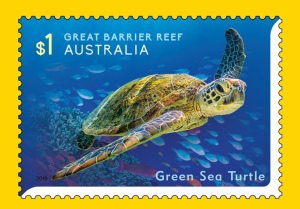 There are more than 150 million sheep in Australia and only 20 million people.

Contrary to popular belief the venomous snakes are not the most deadly creatures here. It’s the Box Jelly fish found in the northern warmer waters of the country that takes the honour.

Thankfully, it’s a BIG country so there’s plenty of space.

Is it any wonder our first police force was made up of 12 of the best behaved convicts.

There are signs everywhere telling you where to go.

And our outback is soul renewing. Australia might be slightly weird but there’s no place I’d rather call home.

“There’s nothing like Australia” is a pretty apt slogan ‘. There really is nothing boring about the lucky country.

Hit the road here and you’ll see what I mean.

Stay safe and enjoy the journey, wherever you are. 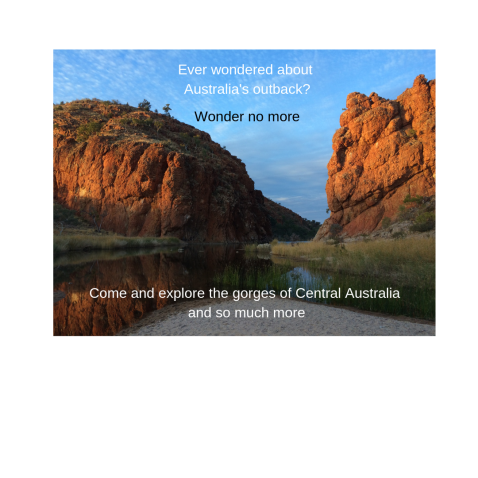 137 thoughts on “The Wonders of Australia”

We’re passed this lake dozens of times on the way to the Grampians and never realised how big it was or how much free camping there is along its foreshore. So it was great to finally check it out. Swipe to see the many magical moods of Lake Burrumbeet from sunrise to nightfall.
Our weekend started off with a rescue! Here’s hubby snatching them out of some deep sand, after their RV got stuck near the lake where we camped. Gary and Glenda from Korrumburra became our newest best friends! Helping out fellow travellers ... it’s all part of the adventure. 😎
Let ripples of serenity flow through your day. 💙
After a day relaxing in the river, (swipe to see) nothing beats a great camp roast dinner with the whole family, a night by the fire and a dreamy sky full of stars. Simple pleasures. 🌟
“Life is a highway, I’m gonna ride it, all night long ...” 🎵
Rise, oh wild one. Fly high and free. 🖤💛🦅 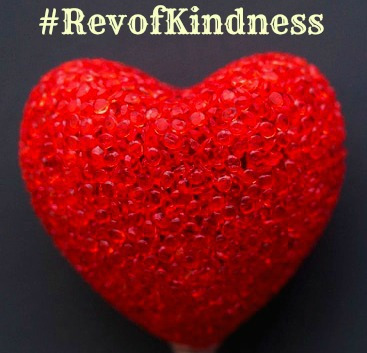